The original hardcopy exhibit was displayed in March 2011 and later revised by Dr. Jennifer Kelly and Dr. Alleson Mason in 2019. Hopefully the exhibition will prove useful to youth, educators and anyone with an interest in Black history in Alberta and Canada. 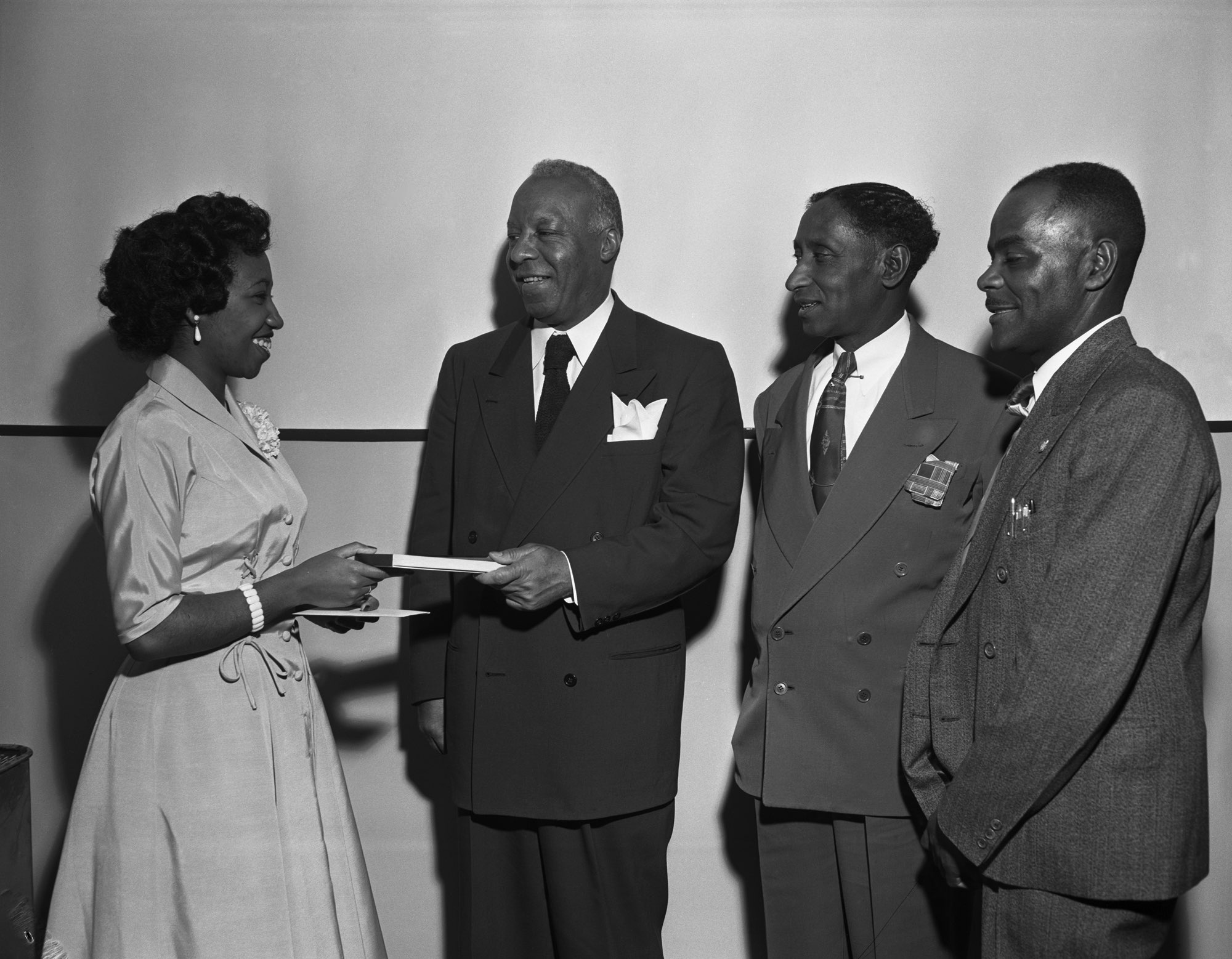 Dr. Jennifer Kelly is a Professor Emeritus, Faculty of Education, at the University of Alberta. Her areas of research are race, racialization, social and formation of African Canadian communities in Alberta. Her publications related to the information on the panels include Our Negro Citizens, Black Canadian, as well as research and co-production of a play, West Indian Diary written by playwright and director Patricia Darbasie.

Dr. Kelly has been active in several African Canadian community groups including the Council of Canadians of African and Caribbean Heritage (CCACH) Living History Group. CCACH has recognized her as an Elder in terms of her contributions to the annual Afro Quiz. In 2012, the University of Alberta African Students Association recognized her for outstanding commitment to the advancement of the African Community in Edmonton. She was also a long-standing member of Alberta Labour History Institute (ALHI).