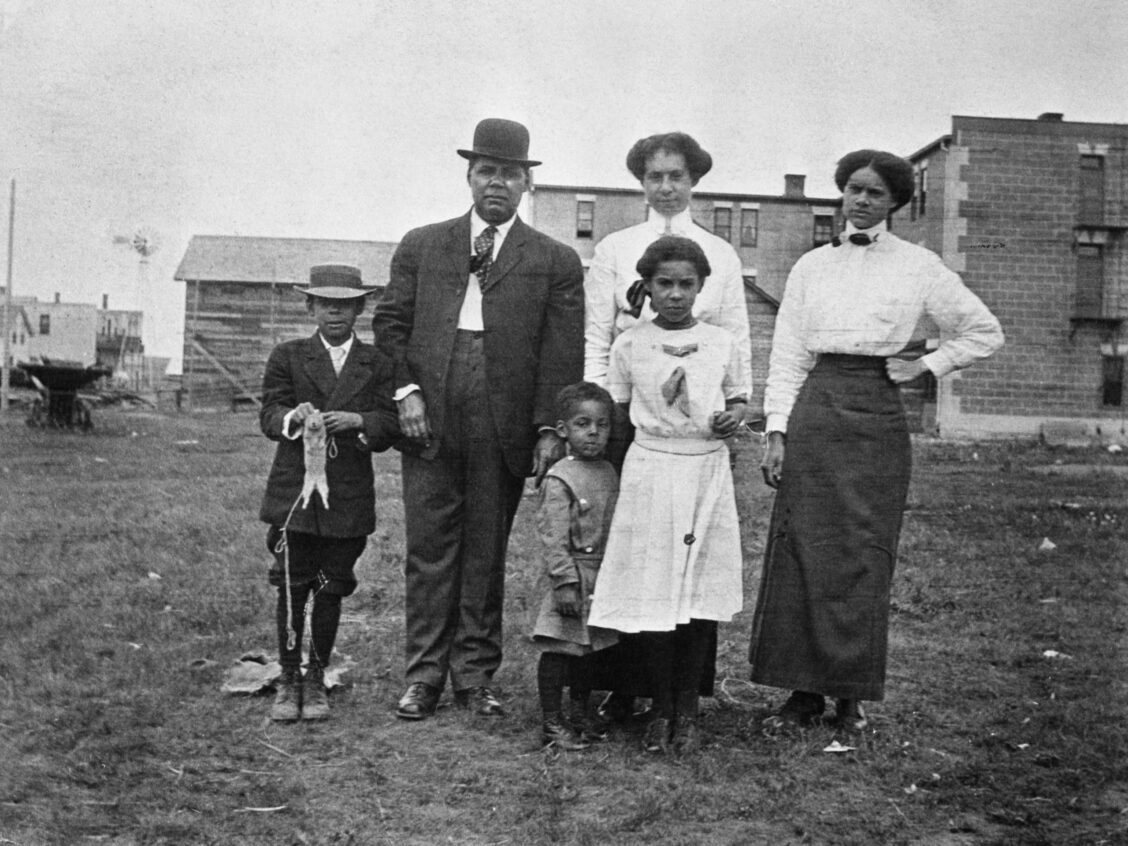 Initially, Black Canadians made their way to the North-West Territories as individual pioneers or accompanying traders. Most were attempting to make a living from the fur trade and found employment with companies such as the Hudson’s Bay Company. 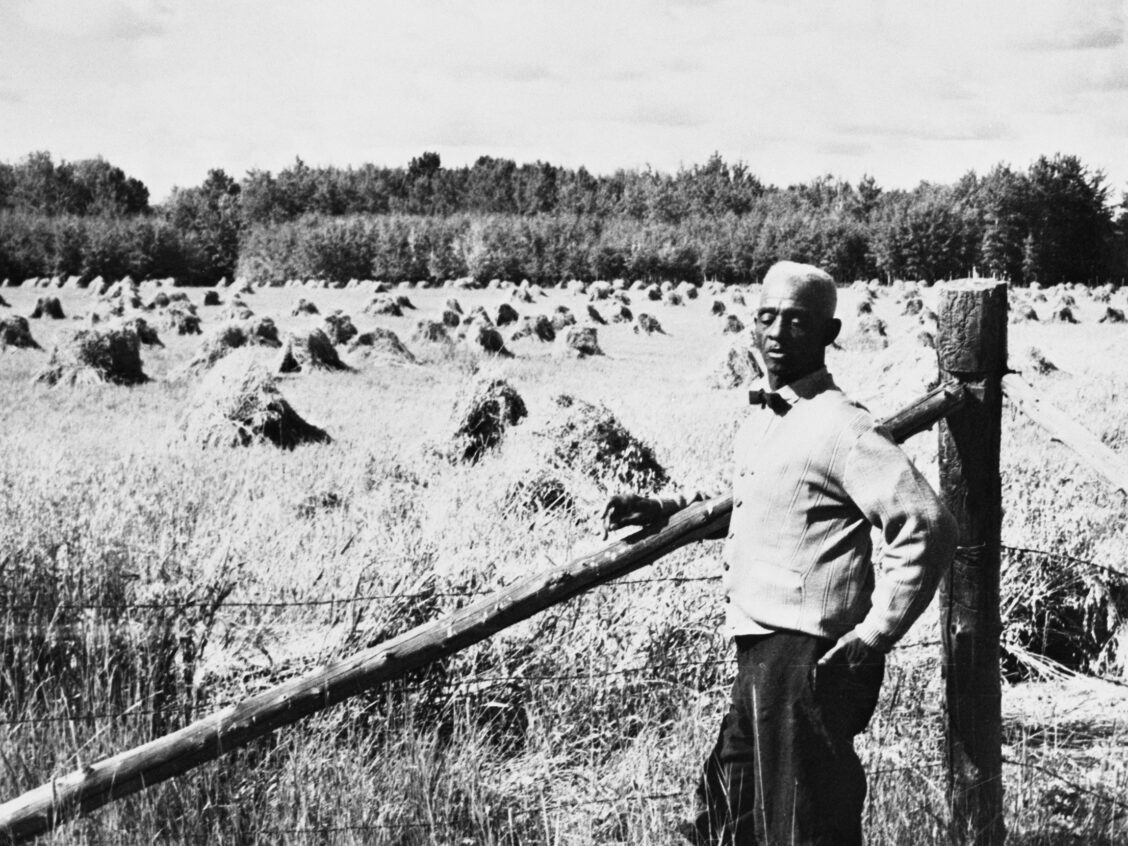 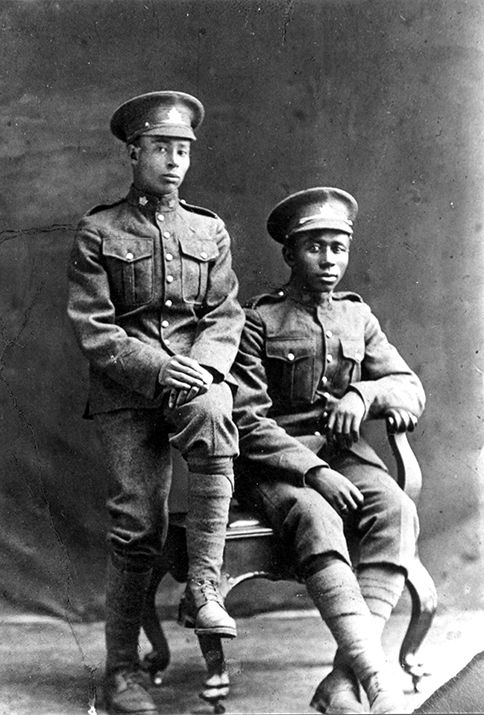 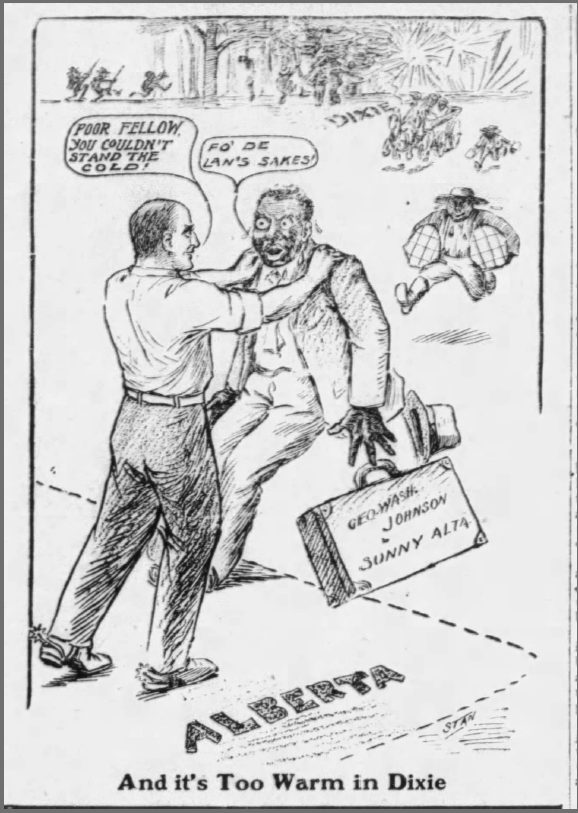