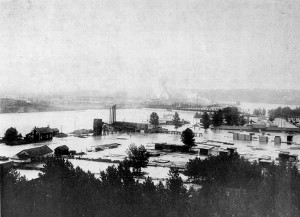 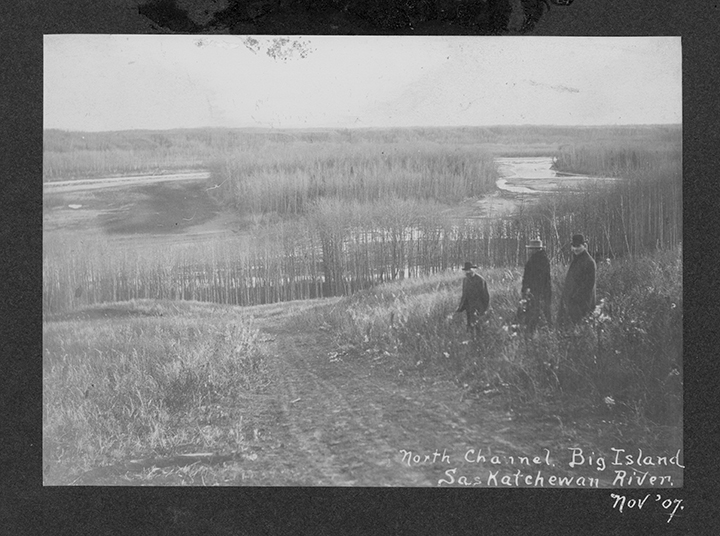 Big Island: A Window into the Past

Big Island, a 70-acre island located 16 miles upstream from the city of Edmonton, is a lesser-known piece of Edmonton’s…