We are all Treaty People.

In my role is Mayor I am often asked to champion important causes and lend my voice to local community organizations as they work to raise their profile and – in some cases – money. I try to help whenever I can, but I’m also conscious not to commit to something unless I can give it my entire focus. So when Dr. Marie Wilson, Commissioner for the Truth and Reconciliation Commission, asked me to serve as an Honourary Witness for the Commission’s work, I said yes – not really grasping the journey I was about to undertake.

Image courtesy of the Mayor’s Office.

As I sat through first day of the Truth and Reconciliation Commission National event here in March of 2014, listening to the gut-wrenching stories of survivors – including tales of government-sanctioned abuse – I knew everything in me had changed, and that our city had to change too. As Justice Murray Sinclair (also a TRC Commissioner) once said, ‘The truth will set you free, but first it will piss you off.’ Survivors’ stories that weekend, and those of friends and colleagues I’ve met in the Indigenous community since, at first made me incredibly angry – angry that our Country’s policies were so damaging to people, and angry that it’s only recently been talked about. But anger diminishes, partly because the courage and resilience of survivors and intergenerational survivors of residential schooling inspires the heck out of me. They’ve inspired me to carry the survivors’ stories, to spread awareness of the abuses and injustices that occurred in these schools, and to act for reconciliation between Indigenous and non-Indigenous Canadians whenever and wherever I can. In my role as Chair of the Big City Mayors’ Caucus, I’m pleased to say that this work is spreading to other cities.

Edmonton’s TRC experience caused us to lead with our actions and not just our words, including creating an urban Aboriginal youth leadership initiative and committing to building and supporting a site where indigenous spiritual and cultural practices could be held within the city limits. We were also the first municipality in Canada to commit to educating our staff on the inter-generational trauma of residential schools, its impact on Aboriginal peoples, and how we can weave reconciliation into our work as city builders. I’ve attended several of these staff training sessions and I can see the change that’s already happening within my colleagues and the ‘connecting of the dots’ that residential school trauma affects many of the people – young and old – whom we serve out in our City.

Signing the memorandum of understanding with Treaty 6 and Fort Edmonton Park representatives. Image courtesy of the Mayor’s Office.

My TRC work has also inspired me to read and reflect on the true intent of Treaty Six, the document that defines the relationship between the Crown (the Federal government, on behalf of ‘settlers’) and the 17 First Nations of this territory. The document – signed in 1876 for perpetuity – clearly spells out the terms for this relationship, and revealed to me that we are ALL beneficiaries of the Treaty. We are all Treaty People. While settlers and the Crown benefit from use and title over the land, this comes with an obligation to share in the bounty and prosperity of this territory, and to provide for the health, welfare, education and infrastructure for First Nations and their members. Treaty recognition is a foundation for reconciliation and respect, which is why I open Council meetings and other special occasions with a Treaty acknowledgement.

Reconciliation is a complex conversation that deeply impacts the future of Canada’s cities – and specifically, those in Western Canada. In Edmonton, I see the surging, young population of First Nations, Metis and Inuit people as a very positive change pressure on our city. We can show the way for a new vision of a Canadian city that lives and breathes the treaty spirit.

I’ve come to realize that we cannot build the Edmonton we all desire until we come to terms with the intergenerational trauma of colonial practices like residential schooling. Though people have inhabited this place for thousands and thousands of years, in one very dark period we nearly wiped out the history of this place through an overt attempt at cultural genocide. These are the stories of our country and they are stories we cannot turn away from if we are to move forward as an diverse, inclusive and just society.

So as we mark the one year anniversary of the TRC Report release, it’s important that we stay focused on the generational goal of reconciliation and commit to the calls to action in the TRC Report. The stories of the survivors and those who never returned from residential schools compel us all to act. 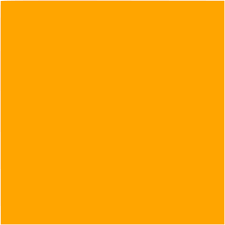 “…first night for supper….he put a plate in front of me and I said “Mahsi!” In my language, thank you…. 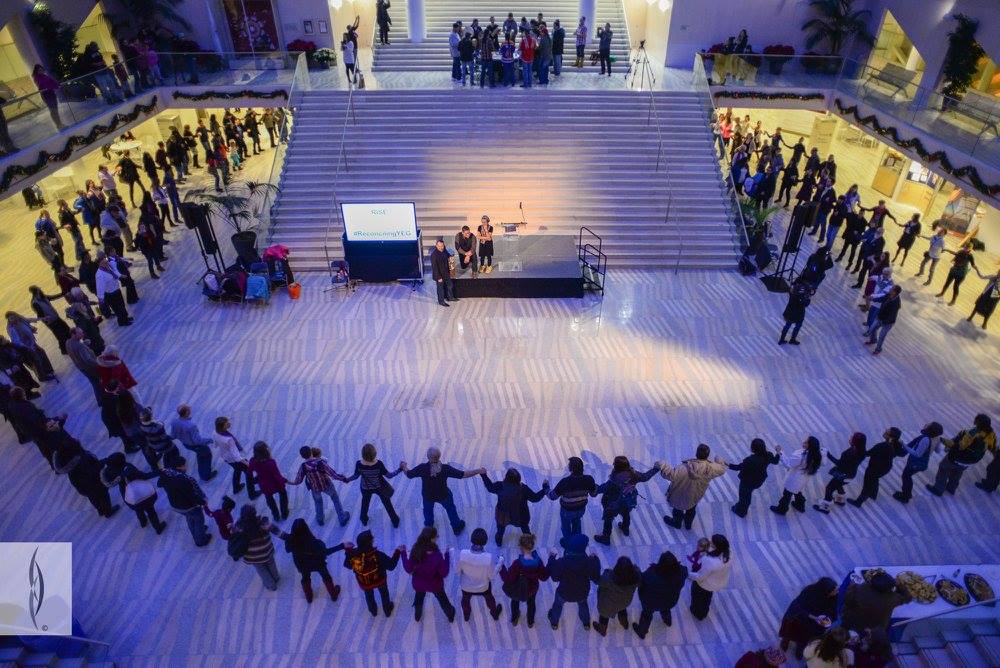 Too often Edmonton’s story is presented as one of pioneers, homesteaders and settlement where Indigenous Peoples are relegated to the… 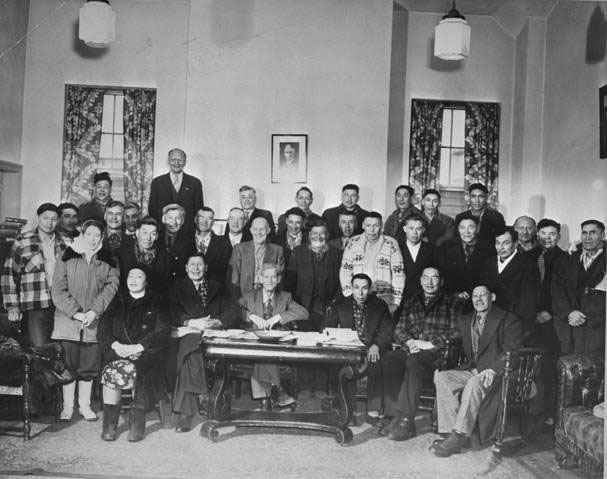