As a child, it’s hard to imagine a world outside your own experience. As it was for many children, it was easy to see myself as the beginning, especially without many physical reminders of the past.

Since time immemorial, Indigenous peoples have lived with the land upon which Mill Woods is built. Words like Sakaw, Meyokumin and Tipaskin were just schools and playgrounds to me growing up, but these Cree words for wooded area, good water and reserve are themselves a reminder of the vast history leading up to the present moment.

There aren’t many built, physical historical resources in Mill Woods, but one connection to the past grows south of the Mill Woods Town Centre Starbucks. Surrounded by concrete and cars, a brigade of six towering spruce trees jut out into the mall parking lot. Along with a simple stone cairn, these conifers mark the site of the Mill Creek School, which stood from 1896 until 1955.

On the first of February 1895, members of the agricultural community of Bruederfeld, located south of the Edmonton and Strathcona municipalities, gathered to address their children’s educational interests. A local landowner donated one acre of land to Mill Creek School District Number 355 and, after much community effort, the one room schoolhouse would soon be built on the southwest corner of this property.

In March 1895, the settler community pooled their resources for the construction of the school. Each were asked to contribute two logs: one thirty feet long and another twenty feet long. The following January, Mr. R.C. Jelly was hired as Mill Creek School’s first teacher and students attended their first day of class on February 3rd, 1896. Over the course of fifty-nine years, approximately thirty-three teachers taught eight grades concurrently out of the Mill Creek School.

In 1918 to celebrate Arbour day, schoolteacher Thomas Clarke arranged for his students to plant small spruce trees along the perimeter of the schoolyard, hauled in from the Graunke Bush with the help of Charles Graunke’s Model T Ford. After the students planted their tree, they were expected to water and care for it throughout the years.

Almost a century later, six of these trees still stand. Surrounded by a concrete parking lot sea and a Starbucks, these sentinels remain as one of the few built reminders of Mill Woods’ past. Much like the Pits, these trees are easily overlooked, dismissed as a mere remnant of the natural space paved under by “progress.” However, behind the modest appearances of these natural spaces, beyond the modern conception of nature as “nowhere,” lays a meaning and a history that aid in our understanding of ourselves. 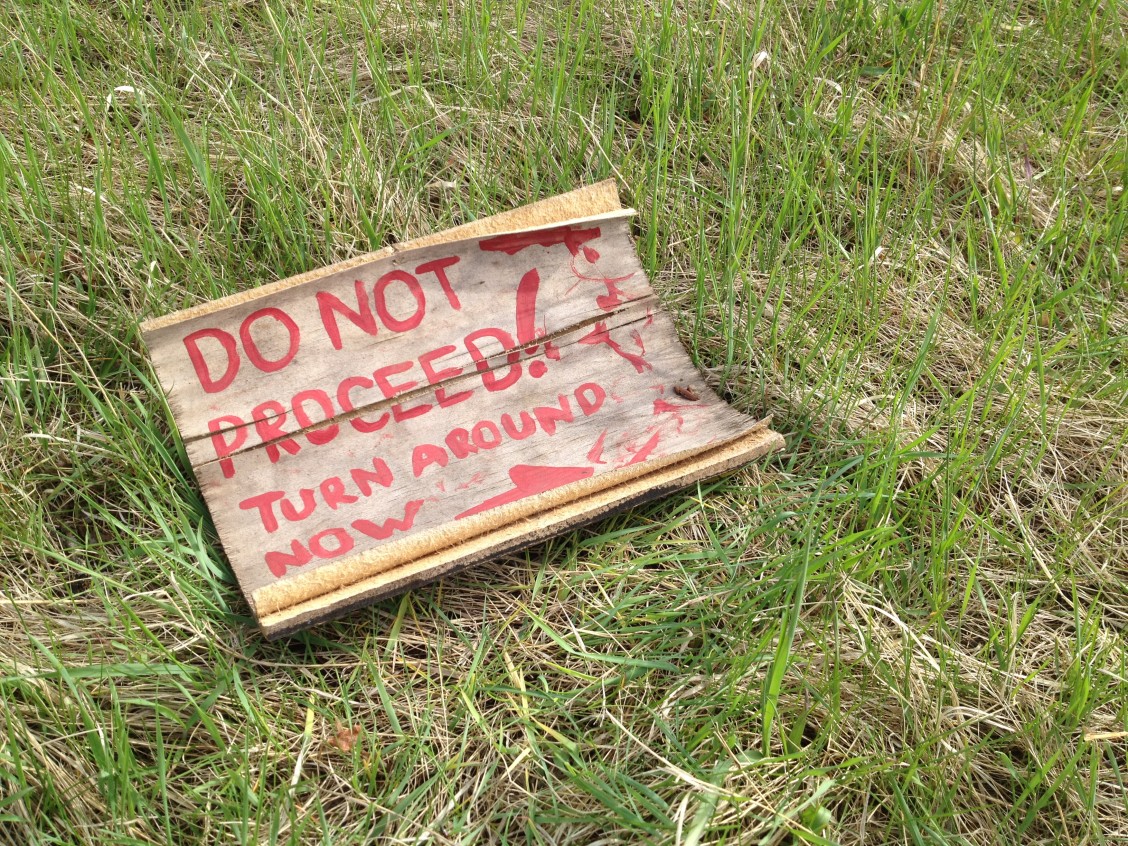 The Pits of Mill Woods

I grew up in South East Mill Woods. My back gate opened into a sprawling wheat field, scattered with dense… 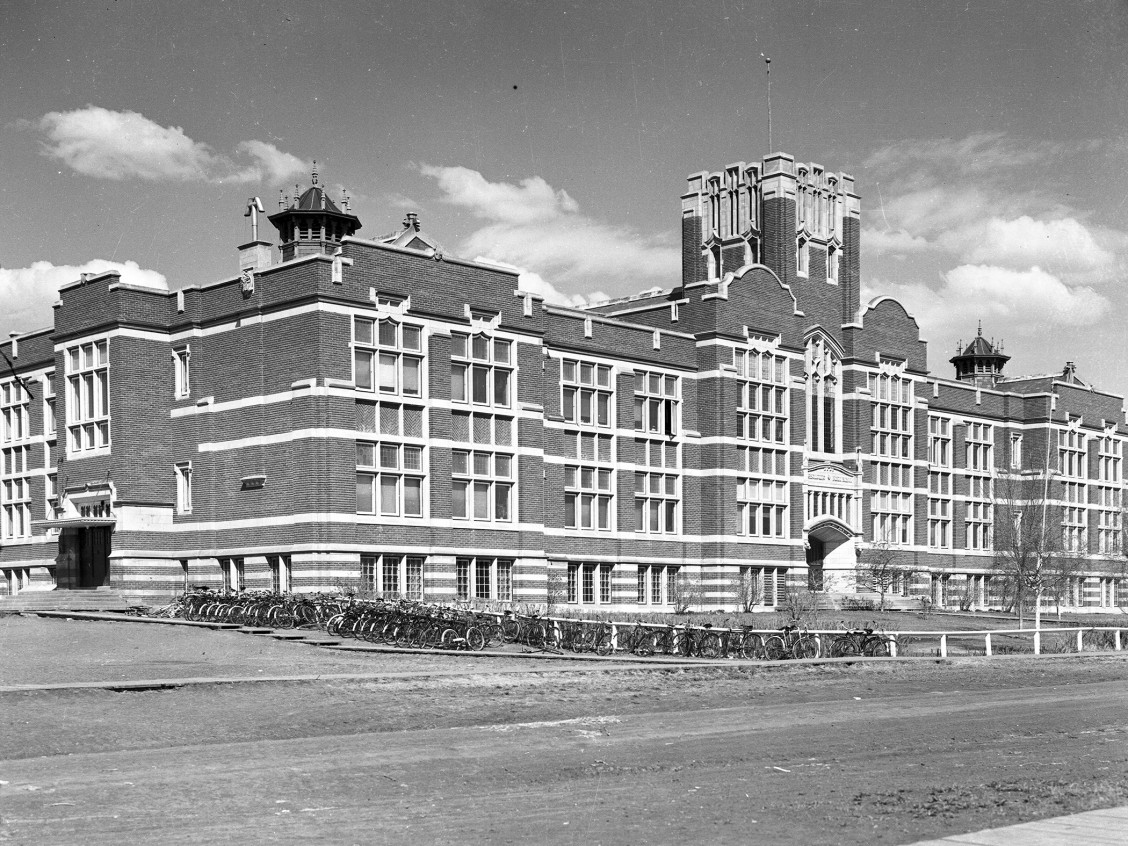 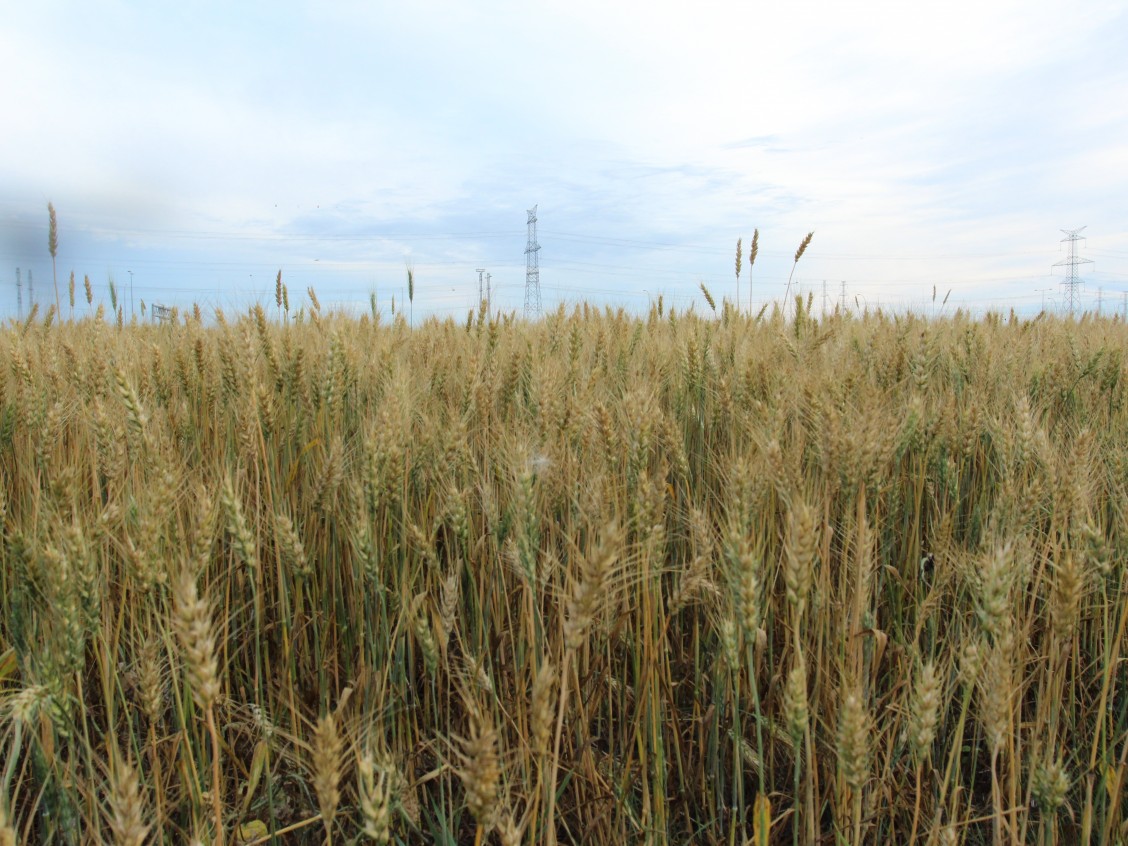