According to witnesses, the police were polite but took pictures of each man found within the bathhouse. Each man was photographed twice holding a piece of paper with his name, age, and occupation on it – once in the state of undress in which he had been discovered and once with his clothes on.

Forty members of the Edmonton Police service, six RCMP officers, and two crown attorneys stormed the Pisces Health Spa, a bathhouse used by homosexual men, on May 30, 1981, at around 1:30 AM. The volume of the sound system had been increased to cover the sound of smashing doors. Fifty-six men were arrested as “found-ins” of a bawdyhouse, a location kept for the purpose of prostitution or acts of indecency. According to witnesses, the police were polite but took pictures of each man found within the bathhouse. Each man was photographed twice holding a piece of paper with his name, age, and occupation on it – once in the state of undress in which he had been discovered and once with his clothes on. At 4:00 AM, those arrested were rounded up and taken away for their 5:00 AM court hearing. Each man appeared without counsel before two provincial judges. The men claimed that they had asked for counsel and phone calls, but were denied. Although they were told that none of the evidence they gave at the hearing could be used against them unless they committed perjury, they were not informed that their testimony could be used against others.

Within a week of the arrests, the owners, manager, and five of the men decided to plead guilty to their charges. The guilty pleas meant that they acknowledged that the Pisces had been a bawdyhouse, and that the acts that took place there were acts of indecency under the law. This jeopardized the chances of the rest of the men to be found not guilty. By the end of the third week in July, thirty-four men had pled not guilty, nineteen had pled guilty, one had failed to appear and one man had the charges against him dropped. Eventually, every single man arrested was pronounced guilty. Most had to pay a $250-$300 fine or spend thirty days in jail.

The raids had come about because of a complaint from a member of the gay community, Fred Griffis. Police had attempted to keep his identity secret; however, his name was revealed when he was subpoenaed by the lawyer for one of the accused men. When interviewed, Griffis said that although he regretted the fate of the men, they knew what they were getting into and must face the consequences of their actions. Locations like the Pisces gave gay men a bad name, he added. When asked if he would report it again, he said, “I guess I would, yeah. It’s a matter of being a good citizen.” Curiously, when Griffis first reported the Pisces Health Spa to the morality squad of the Edmonton Police, he had never been there and made his report on the basis of stories he had heard. When asked to visit, he could not stand being in the building longer than half an hour.

The gay community had been relatively quiet and quite underground, only emerging into the public sphere after the 1969 passing of Bill C-150, which decriminalized homosexuality. The Pisces Health Spa had been in operation for two years. The police were aware of its existence and the government had offered venereal disease treatment there in the past. When news of the raid hit, many were puzzled as to why it took so long to plan a raid against the establishment that had not done anything differently from another ten-year-old bathhouse. The Edmonton Police argued that the raid was not targeted at homosexuals but at the Pisces because it was a bawdyhouse. The gay community regarded the raid as a full-scale assault on homosexuals that was part of a crackdown on gay people that had begun a few months earlier in Toronto with “Operation Soap”. About one hundred people rallied at city hall on June 3 to condemn the raid as a violation of civil rights, as well as a waste of money. The organizers noted that they were not advocating homosexuality, but rather protesting against the “misuse of the law to advocate private morality.” Both the Pisces and another gay bathhouse, the Gemini, closed down permanently.

The most significant legacy of the raid was the empowerment of the LGBTQ community and its allies. The quick mobilization of the public proved to police that the liberties of everyone had to be respected and harassment would not be tolerated. Most of the gay community realized that they had to fight for their individual rights and civil liberties. As one individual put it, “They forced our hand when they raided a club we believe to be innocent and legitimate and we’re not going back.” Even though the trials resulted in guilty verdicts for all arrested as found-ins, many members of the public supported those arrested.

The raid drew groups within Edmonton’s gay community together and made it more vocal and public. The outrage that Edmontonians felt after the raids led to a more accepted and public LGBTQ community and the lack of tolerance towards infringements of civil liberties in Edmonton. Although few sources on the early years of Edmonton’s gay community exist due to their “invisibility,” efforts are currently being made to bring attention to the struggles of the community and their history, giving a voice to those who have been voiceless in the past. 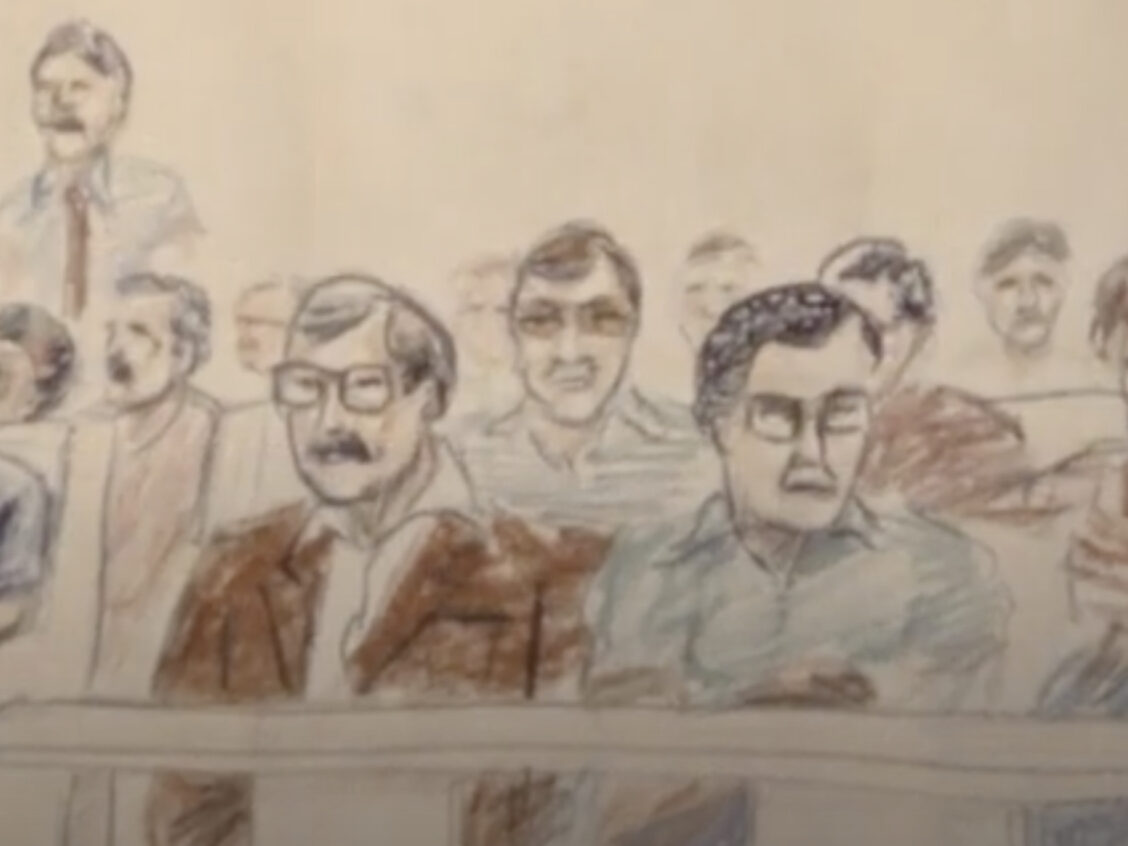 After the Pisces Health Spa opened in Edmonton in 1978, word spread quickly that it was the best-kept gay bathhouse… 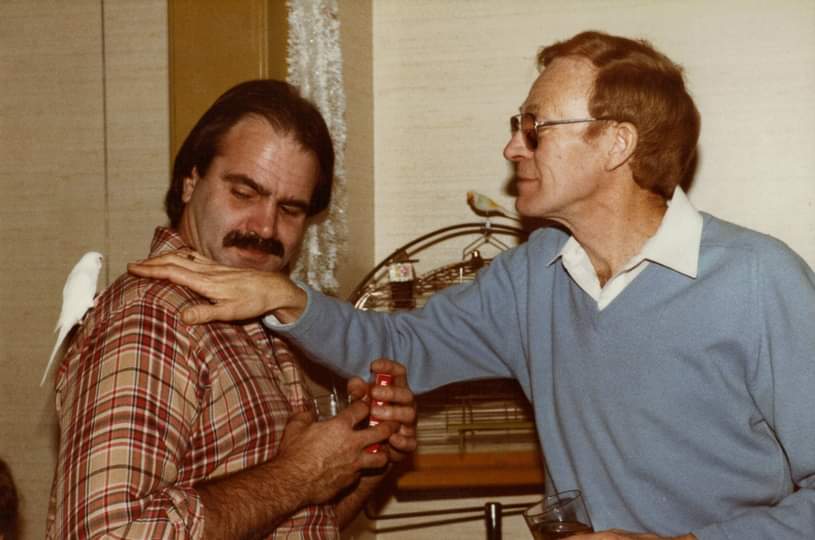 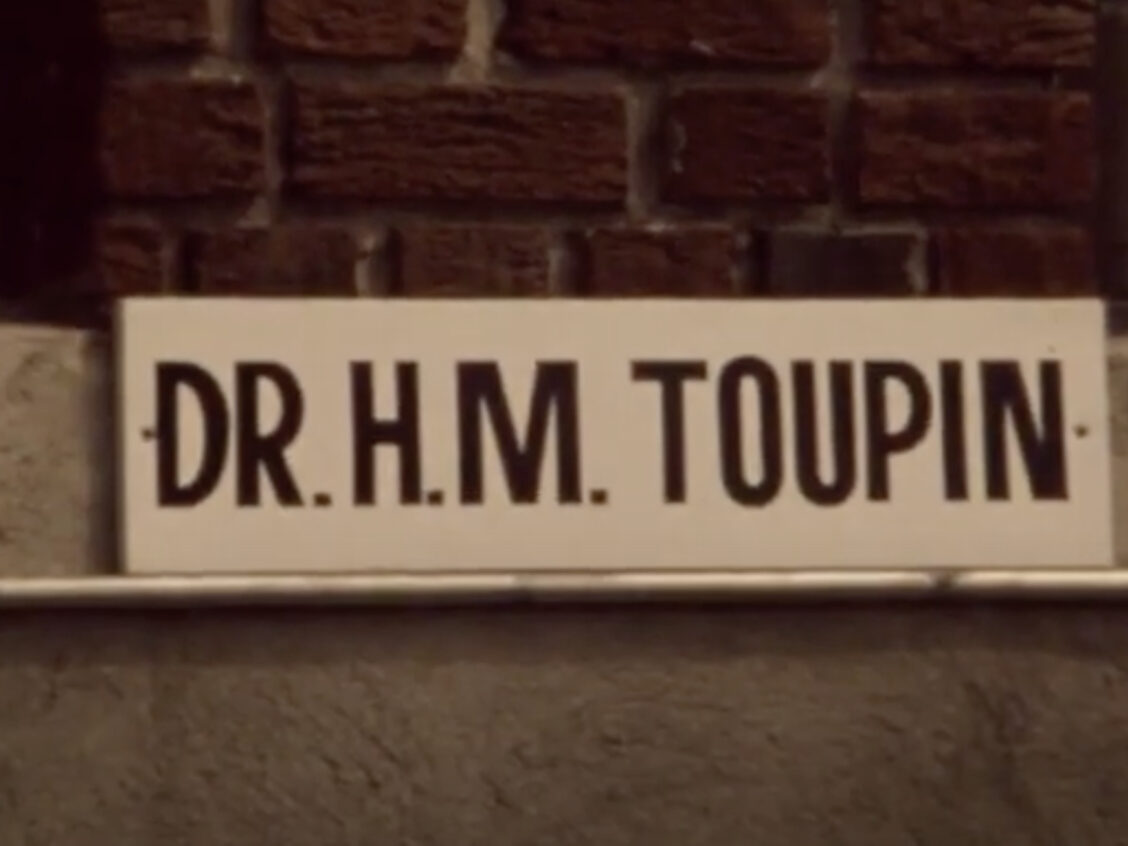