The more one pays attention to the Cloverdale footbridge, the more one realizes that one would be hard-pressed to find a more successful public space in the entire city.

On April 26, 1974, Premier Peter Lougheed and sixteen Edmonton MLAs announced the approval of the “Capital City Recreation Park” for the City of Edmonton. This unique urban park plan, estimated to cost in excess of 35 million dollars, was initiated and developed by the Government of Alberta with input from the City of Edmonton. The Cloverdale footbridge was one of the features of the park. The footbridge was constructed between October 1976 and June 1978. It was officially opened on July 9, 1978.

I use the Cloverdale footbridge many times a week and have noticed that people are drawn to it and linger on it in a way they don’t on any other bridge in Edmonton. It seems to me this is precisely because it is the only non-vehicle crossing in the downtown river valley. The footbridge is tranquil, open to the sky, and links green space on both ends. The entire area has evolved over time into a valuable public asset: the south side of the bridge now contains the Edmonton Horticultural Society’s carefully tended garden, alongside the natural area encompassing the original Mill Creek outfall—one of the few areas of the downtown river valley that has never been developed, and which is habitat for rare species of animals and plants. The north side of the bridge contains the Chinese garden, winding rose garden and natural grasslands areas. There is a beaver dam under the bridge, and a Canada goose nest on one of the piers; I often see peregrine falcons or even bald eagles flying above this stretch of the river. The footbridge connects not only the north and south banks of the river, it connects people with nature, right in the heart of the city.

Because of its easy access to nature, the footbridge also connects people with each other. On any given day I see elderly people with canes, young families pushing baby strollers, teenagers on skateboards, couples kissing, groups on segways stopping for a group photo, tourists and locals alike leaning against the railing and admiring the view of downtown, musicians, painters, walkers, cyclists, runners, people in wheelchairs, dogwalkers, and on weekdays, pedestrian commuters heading to or from work downtown. The bridge’s wooden railings are covered in carved hearts with initials (which I’ve not yet done), and it is a popular spot for marriage proposals and wedding photos.

It is clear to me that the Cloverdale footbridge is not just a functional river crossing; it has evolved into an important public space. It has never officially been described as such, and that is because the best public spaces develop in an organic and authentic way. They become such a seamless part of our landscape and our lives that we take them for granted. There is a lesson here: we are often blind to what is special until we are at risk of losing it.

The footbridge is threatened, by the City of Edmonton’s plans to demolish it and replace it with a large concrete bridge that runs from a tunnel in the north river bank all the way across to the Muttart Conservatory Grounds, to carry the South East LRT.

This threat led me to co-found Save Edmonton’s Downtown Footbridge. When we pressured the City into counting footbridge users in 2014 (something that did not happen before this corridor was selected for the LRT), the findings were as follows:

The more we all pay attention to the Cloverdale footbridge, the more we realize that one would be hard-pressed to find a more successful public space in the entire city. The 104 Street farmers market on a summer Saturday would probably be the closest thing. But because the footbridge is popular every single day, year-round, and arguably draws a more diverse crowd, I believe it still wins out. It would make a fascinating study for an urban planner.

The Cloverdale footbridge deserves recognition for its important social use. Hopefully, this recognition will lead to the protection of the footbridge and its natural environment, and the City’s use of the Low Level Bridge corridor for the South East LRT. As New York City urban planner Amanda Burden noted in a recent TED Talk, “public spaces are what make a city work.”

For more information on the Cloverdale footbridge and the efforts to save it, please see Save Edmonton’s Downtown Footbridge’s website at www.savethefootbridge.com 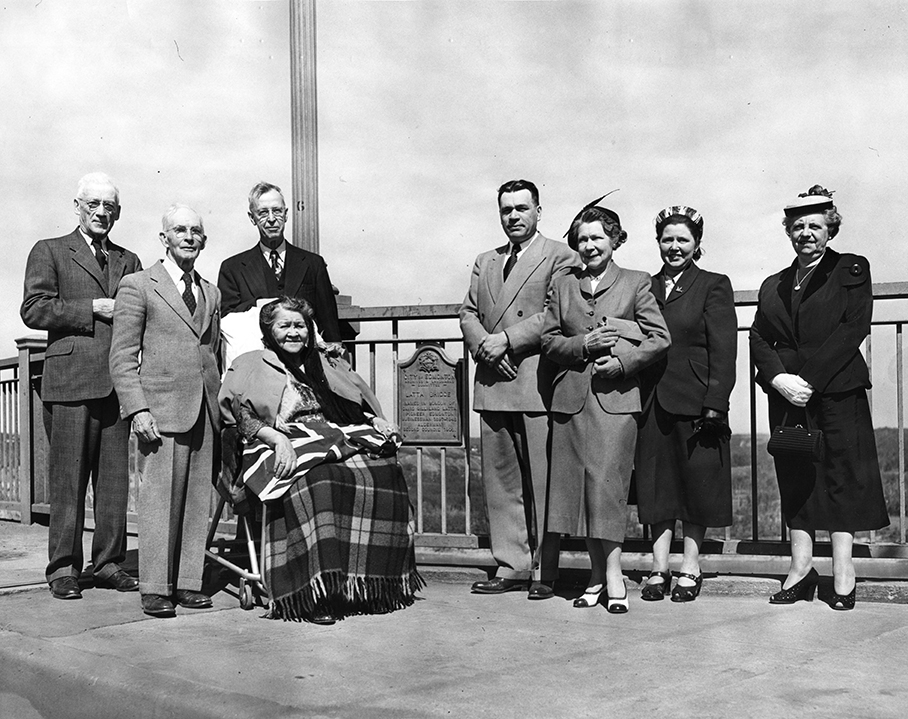 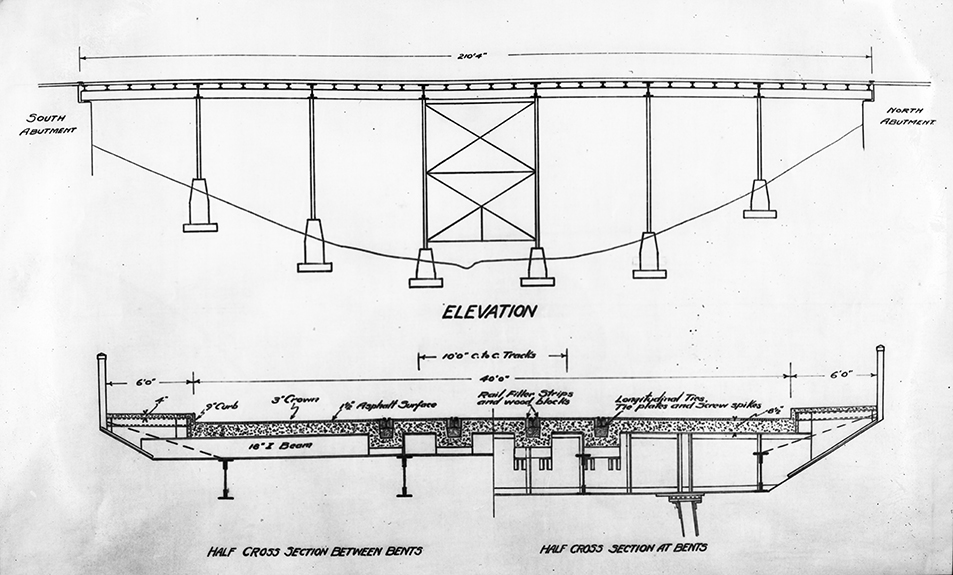