: a group of people who live in the same area (such as a city, town, or neighborhood)

: a group of people who have the same interests, religion, race, etc.

What makes up a music community? How does one venue turn into a place where a community can grow while another is simply a set of walls where a band might sometimes perform.

These are the questions we’ve been wrestling with for the Dead Venues project, a series of short films and an accompanying website. Going into it, we knew we had to keep the scope from spiralling out of control. We knew it, but very quickly accepted the fact that we’re gathering far more information then we had originally planned. Budget and time restraints meant we had to make a decision on which venues to choose as subjects for the short films, but every interview we’ve done has struck old chords in the memory as everyone recalls favourite and defining moments in their own lives. And while the project’s name refers to the now defunct venues themselves, what it’s really about is the people who were there: it’s the people who build it, grow it into a thriving, writhing community, and then carry the memories—sometimes remembered well, other times broken into tiny bits and pieces that are reassembled through many conversations—long past the time when a particular venue has disappeared from the city landscape.

So the information keeps coming, and our list of names has grown, leading us to speak with many more than the original plan had called for, but it’s all to the benefit of the story. Within our limited scope, we want to make sure we tell the story the right way and with as much depth as possible, so we’re hoping that there are people out there who’d like to help out.

Photos and video! We need still and moving pictures (digital, VHS, Super 8—we’ll transfer it if you’ve got it) to flesh out all of the interviews we’ve filmed. These are a little more specific for the time being. If you have anything from one or more of the places below then we’d love if we can incorporate some of it into the films.

If you’re interested in contributing content to this project, you can go to deadvenues.ca for more info or email us at deadvenues(at)nttfilms.com. 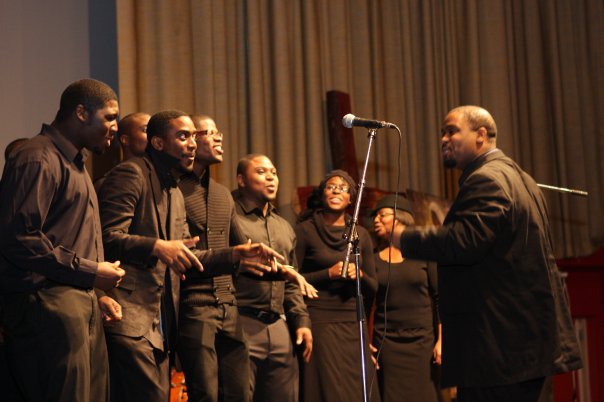 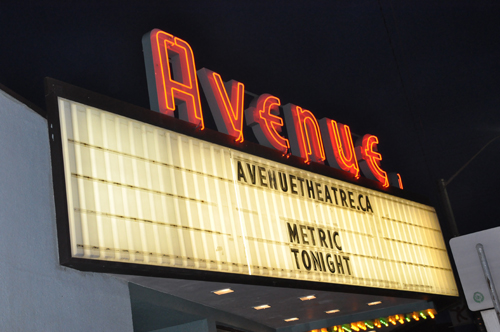