Over three hundred children and teenagers, accompanied by police motorcycles with their sirens blaring, paraded down the street, holding up signs and shouting slogans to anyone who would listen to them.

How frequently is it that we hear our peers or elders talk about how children are lazy and don’t have the drive or motivation to actually do anything important or actually work for anything in their lives? For some of us, it happens quite a bit, for others, quite a bit. Personally, I have found that children in Edmonton are no strangers to getting involved with something they believe in. They, just like everyone else, need proper motivation.

Imagine your favourite candy bar, one that whenever you see it in the store, regardless of how full you might be, you’re always tempted to pick up. For me, it’s a Kit-Kat bar; there’s something about breaking apart the pieces that is so very satisfying, and the taste is something that I always savor. Now imagine the next time you went to the store, that same treat was two dollars more. Today we might look at that, grumble a bit, but still be willing to pay for it. But there was a time when such a hike resulted in strikes all across the country. And no, it wasn’t over something as basic as bread, or meat or even vegetables. It was about something important. It was about something every child had a vested interest in. It was about chocolate bars.

On Tuesday, April 29th, 1947, Edmonton’s Jasper Avenue was witness to quite a scene. Over three hundred children and teenagers, accompanied by police motorcycles with their sirens blaring, paraded down the street, holding up signs and shouting slogans to anyone who would listen to them. They gathered en masse in front of corner stores and shopkeepers, picketing their way into the local newspaper. Their cause? An increase in the price of a chocolate bar from five cents to eight cents.

Economically the price increase made sense. During the Second World War, chocolate, along with many other foods, materials and supplies was shipped off in large quantities to Europe and the Federal Government was able to stop inflation from severely affecting people by putting price controls on many products. But after the war, all that changed. By 1947 a pound of cocoa beans was $23.50, while in 1939 it had been a meager $6.96. It made sense that the industries couldn’t keep afloat without a wartime economy to sustain them, so the federal government did all it could to lift controls as quickly as possible. But what do economics, inflation, and price control matter to a child? It was a matter of principle, not economics.

The children of Edmonton were simply doing what children across the country were doing; the strikes had initially started in Ladysmith, British Columbia, but they were so popular that they quickly swept across the country. A second strike in Edmonton drew children out again, where they marched down Jasper Avenue with their bikes, holding up signs in protest of the price increase. Their protest actually seemed to work, as many merchants in Edmonton started to report they were unable to sell the new eight cent bars, though children were not going without sugar, as the sale of five cent ice cream was higher than ever in some stores.

“BE HELPFUL DON’T BUY 8 CENT CANDY BARS” was a common slogan. And as the week progressed it seemed that the children were making headway across the country. They were certainly making news! In Victoria, a group of over two hundred children stormed the legislative buildings and disrupted the work of the government employees. In Edmonton, a few stores were starting to indicate they would no longer order any of the new eight cent candy while others contemplated lowering their price to six cents to compromise with the children.

Sadly though, the nationwide strike eventually came to a close, not for a lack of protesters, but instead because of a newspaper. On May 4th the Toronto Telegram wrote an article claiming the children were being secretly manipulated by communists within Canada, and almost overnight, the strikes lost the support of schools and parents, and the Chocolate Bar Strikes were over.

It’s hard to say whether many of the children involved knew exactly why they weren’t supposed to strike anymore. They were not aiming for a communist takeover of the country. They were just doing what they thought anyone would do in their situation. The price had gone up on something they enjoyed, and they wanted people to know they were unhappy with it. Nowadays Canadians have to go and spend two or three dollars to get a chocolate bar. Maybe if the Chocolate Bar Strike hadn’t fallen victim to the ‘red scare’ that gripped the Country after the Second World War, I and everyone else would be able to afford a tasty treat more often. 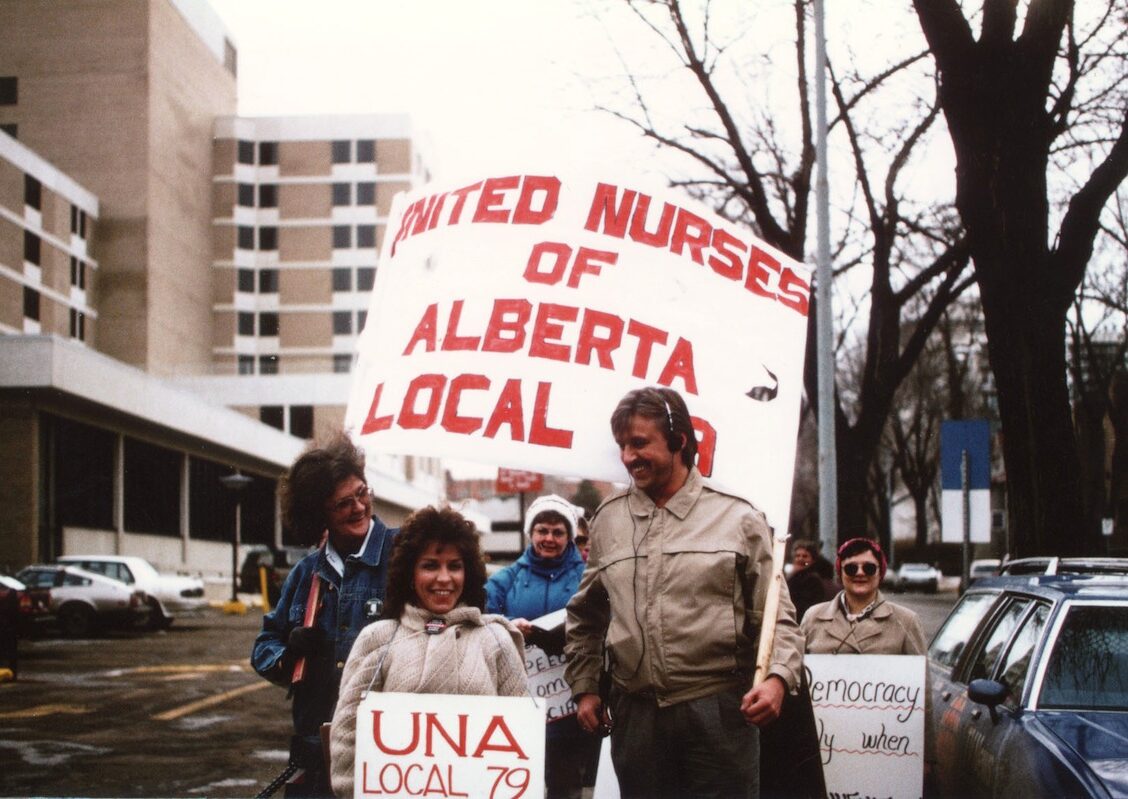 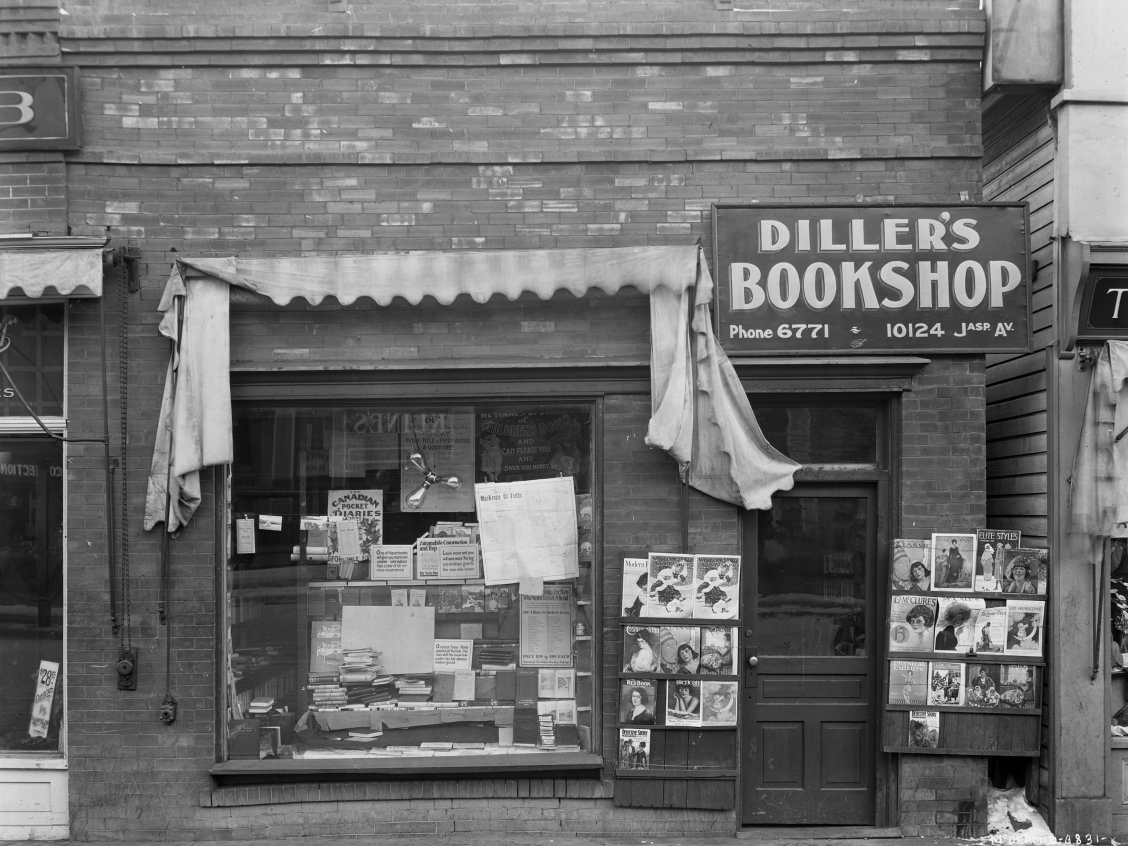 Christmas is rapidly approaching, and it’s not hard to catch the spirit of the holidays in Edmonton. Trees are lit…